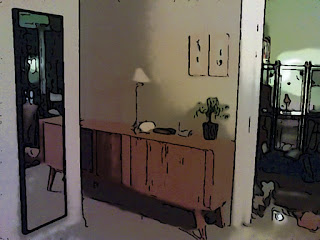 Abstract
According to Bauman’s Liquid Love (2003 ), the advance in virtual proximity makes human connections frequent and shallower and simultaneously intense and shorter. It makes us wonder if “friendships” on social networks are for “the
good, the pleasant or useful” (Aristotle, Nicomachean Ethics, Book VIII ).
The aim of this study is to investigate three different types of relationships between young Internet users; exclusive Facebook friend, recently added
Facebook friend and exclusive face-to-face friend with regard to social attraction, self-disclosure, predictability, trust, gender, length of relationship, self-esteem and sociability.
A questionnaire was distributed in a private school of Athens to 158 students
with active accounts on Facebook (case study ). The findings show that students
with the largest number of friends in real life, also have a larger number of
friends on Facebook. There is moderate negative correlation between self-esteem
and hours spent on Facebook and moderate positive correlation between
sociality and the number of friends on Facebook. The values of friendship
(social attraction, self-disclosure, predictability, and trust ) within the Facebook
“environment” are always more intense than in that outside Facebook. It was
also found that boys have higher levels of self-esteem and sociability, but the
differences are more pronounced in the former than in the latter.
Teenagers use technology, specifically social networks, to meet their needs.
This use must be understood and analyzed according to their circumstance and
not according to the expectations of adults. Technology is fully integrated into
the their daily routines (Livingstone, 2008: 395 ), thereby reshaping the
environment in which they live, by negotiating their identities and interacting
mostly with peers they know (boyd, 2014: 9-10 ). The search for self and identity
is associated within the context of sociability and friendship. A social network
like Facebook is the frame of reference.

“O my friends, there is no friend ”
J. Derrida, The Politics of Friendship

The above quotation, attributed to Aristotle by Derrida1, and the ensuing
debate on friendship (Foucault2, Agamben3 ) are quite indicative of the
ways in which the notion of friendship bisects the social, psychological and
political fields. 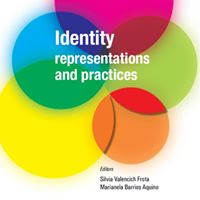 This there is at least one point that seems to reach agreement: the inter -
disciplinary nature of the study of identity and the necessity thereof.
By interdisciplinarity we mean the possibility presented by the fertile
space between disciplines (McGregor, 2005:4 ) to shed some light upon
the subject of identity, that is to say, to conduct identity studies using
theoretical and methodological frameworks developed under the scrutiny
of different disciplines will result in a unified body of knowledge beyond
that of the individual disciplines. Ideally, the interdisciplinary nature of
the work is such, that “the sum of its parts, the whole has totally different
properties, to the point that the original contributions are no longer
identifiable” (McGregor, 2005:5 ), thus becoming one single, coherent body
of knowledge. This is also first and foremost the perspective of this book,
and the authors here included have greatly succeeded in establishing a
coherent and consistent dialogue between the disciplines involved in their
research.
Although interdisciplinary research seems to be a desired reality, the
realization of this principle should not be taken for granted. As a matter
of fact, in our perspective, it is still an issue to be considered and its success -
ful application should be celebrated as a great success in mediation, to be
attributed to the researcher. Sometimes — perhaps more often than not
— academic prejudice prevails and researchers from different fields look
at each other with a certain lack of confidence or at least with a certain
awkwardness.
We are not only referring to the broader philosophical, theoretical or
ideological side of interdisciplinary work. Instead we are set to consider
some practices that underlie academic fields and that are set in motion
almost surreptitiously /unconsciously. What makes a paper readable?
Which are the criteria or characteristics that determine the quality of a
paper in an academic perspective? What kind of language, structure and
content should an academic paper have? Is there an academic culture or
even an academic identity that should run through all the papers/works
that want to be considered “academic”? Entitled to the academic label?
And where does that ‘culture’ come from?
However, while although the vast majority of scholars would probably
agree upon the value of diversity, the respect of differences, the un avoidable
and healthy, prolific, productive ampleness of interdisciplinary work, they
would probably demand a common ground, something that would make
those texts recognizable as academic papers, infused with academic value.
Διαβάστε περισσότερα »
Αναρτήθηκε από proswpeio στις 12:04 π.μ. Δεν υπάρχουν σχόλια: 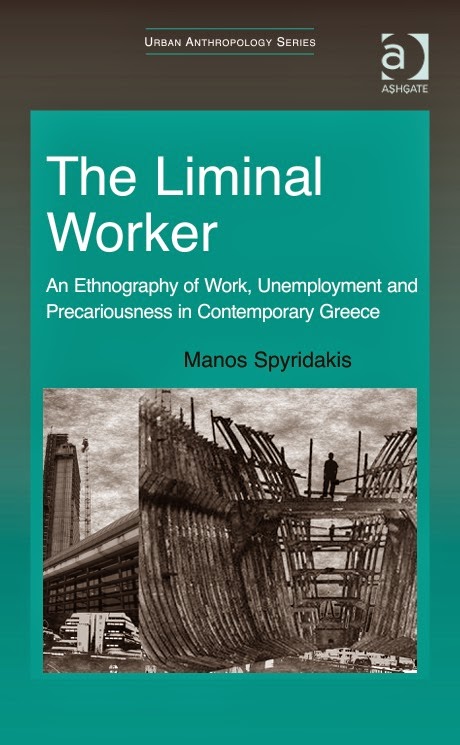 The Liminal Worker is about the experience of work, employment, employment insecurity and precariousness, from an anthropological point of view and in a context of high unemployment and crisis in the welfare state of contemporary Greek society. Particular emphasis is placed on how workers conceive of their condition in the workplace, their job deprivation and employment precariousness and how they attempt to deal with the effects these processes have upon their daily lives. In this view, The Liminal Worker points to the fact of a constant condition of liminality as a lived experience of workers in a post-Keynesian and de-industrialised framework, within which they are forcefully detached – in symbolic and pragmatic terms – from their former roles of supposed affluence, as well as from their former secure working trajectories and instead undertake a steady course of de-standardisation, coupled with feelings of ambiguity and bewilderment about their future. For this reason The Liminal Worker attempts to bring to the fore the way workers conceive of this situation through their ethnographic voices and testimonies against the antisocial background of current economic recession and crisis, as well as to contribute to the anthropologically-informed analysis and discussion of work and employment in the European context.
Διαβάστε περισσότερα »
Αναρτήθηκε από proswpeio στις 12:59 μ.μ. Δεν υπάρχουν σχόλια:

«Dispossession: The Performative in the Political» 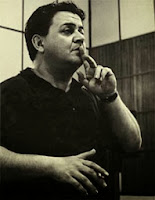 Time present and time past
Are both perhaps present in time future,
And time future contained in time past.
If all time is eternally present
All time is unredeemable.
Αναρτήθηκε από proswpeio στις 6:28 π.μ. 1 σχόλιο: 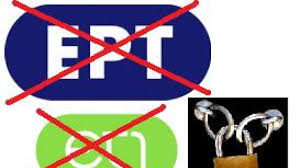 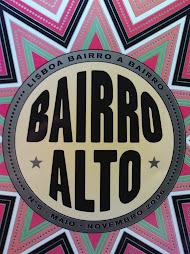 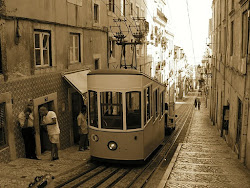 Abstract According to Bauman’s Liquid Love (2003 ), the advance in virtual proximity  makes human connections frequent and shall... 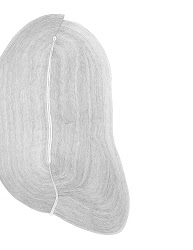 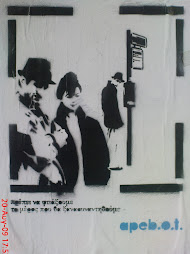 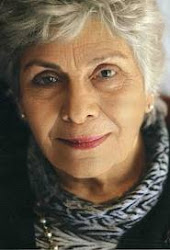 I will never be anything.

I cannot wish to be anything.

Bar that, I have in me all the dreams of the world. 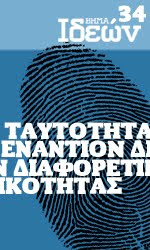 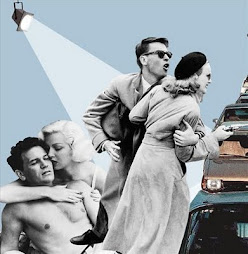